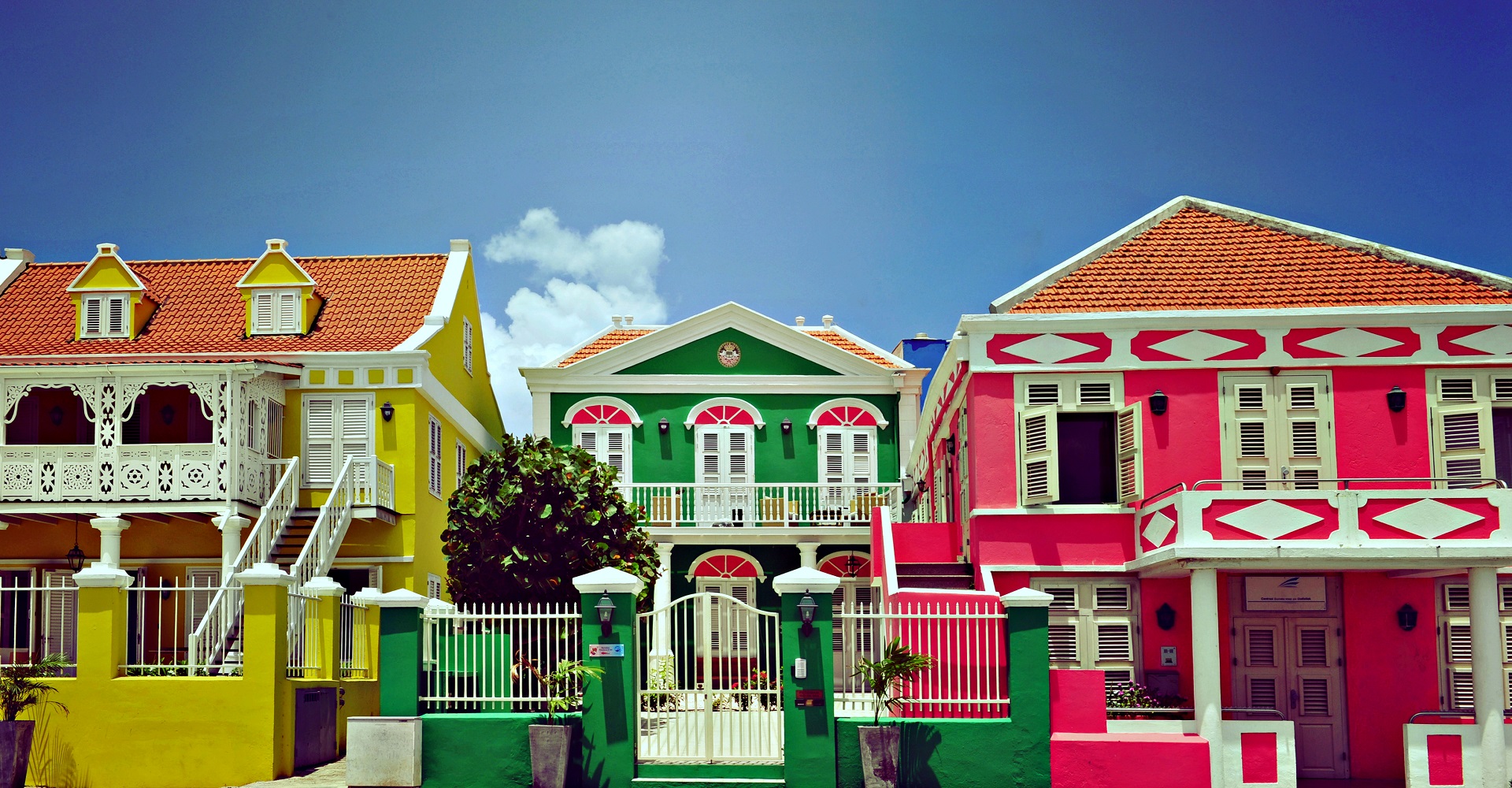 Scuba Lodge is a small and personal boutique hotel in the Pietermaai District, the historical heart of Willemstad. Scuba Lodge opened its doors in 2008, but our historic buildings were built in the 1800s.

At the beginning of the 18th century, Punda became very crowded so people started to move outside of the walls. Mayor Pieter de Meij (hence the name, Pietermaai) had already built a few first houses here in the late 17th century and as soon as the city walls were torn down around 1850, the district flourished with residential estates, theaters, and restaurants. Pietermaai soon became a vibrant area inhabited by entrepreneurs, artists and musicians.

But this wouldn’t last. Because of the invention of the automobile, areas with cheaper land prices became more accessible. In 1915, Royal Dutch Shell established an oil refinery on Curaçao and started building houses for its employees in different parts of the island. Pietermaai became a run down neighborhood inhabited by homeless people and dominated by criminals, prostitutes, and drug users.

It took several years and multiple entrepreneurs with a vision and drive to turn Pietermaai into what it is today. Over the last decennium, Pietermaai has been transformed from a vacant neighborhood to being reborn as a sparkling architectural gem. Many of the old buildings have been renovated and restored and converted into hotels, apartments, restaurants and bars. The result is an amazing blend of traditional architecture with a fresh feel. Plus, the vibrant character of the old days is back!

Throughout the years, Scuba Lodge’s own five buildings have been restored with careful respect for the original architecture and in perfect harmony with its surroundings. If only these walls could talk... 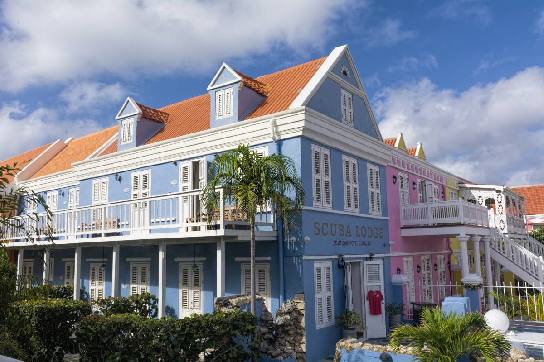 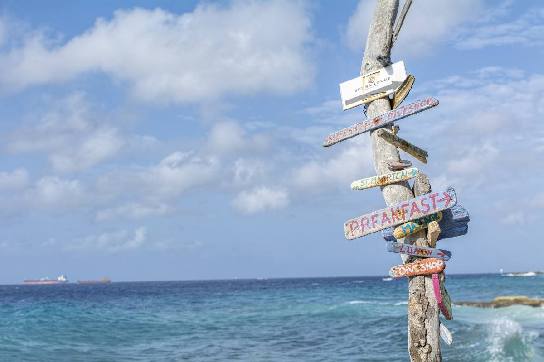 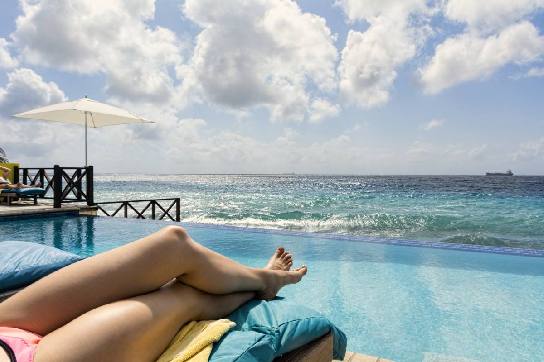 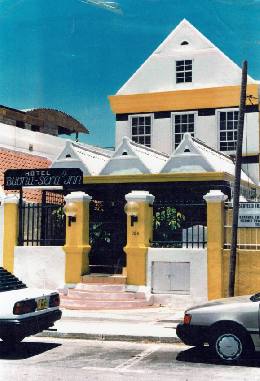 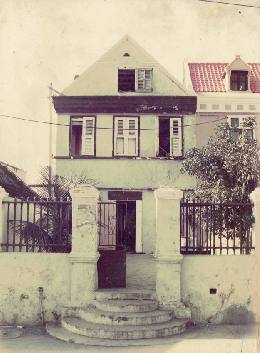 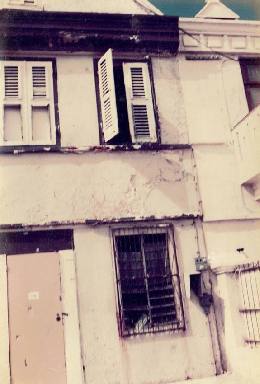 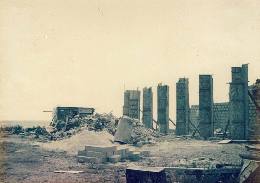 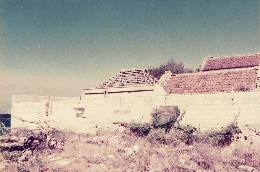 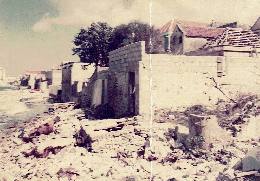 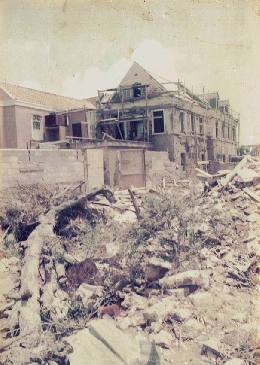 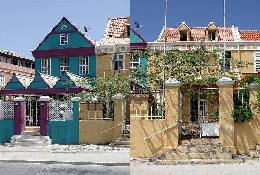 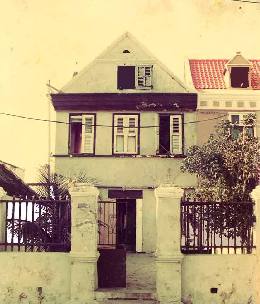 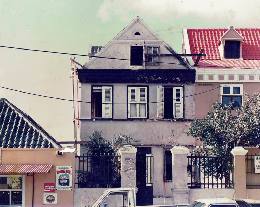 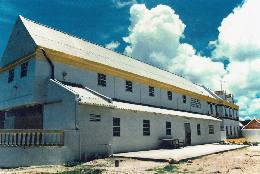 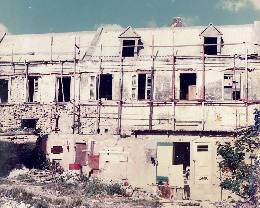 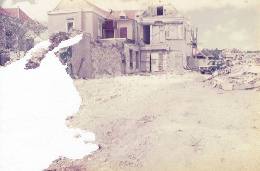 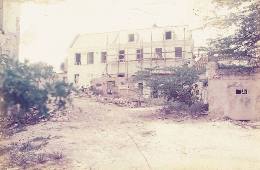 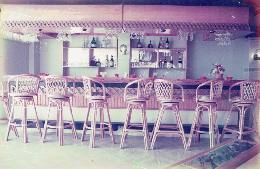 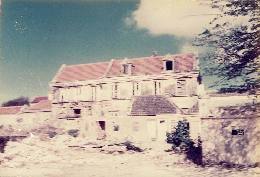 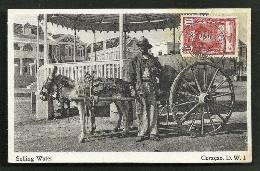